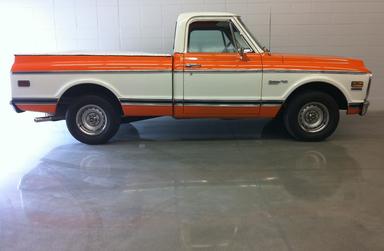 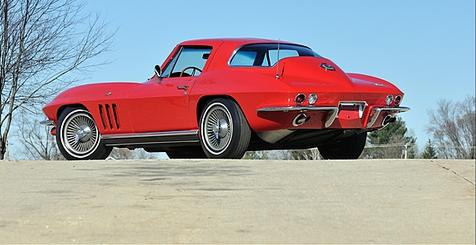 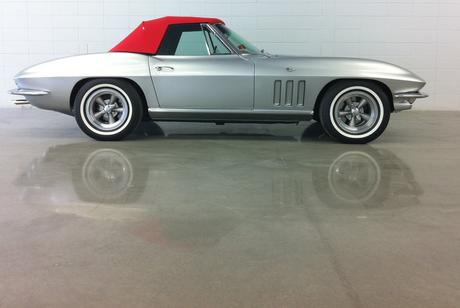 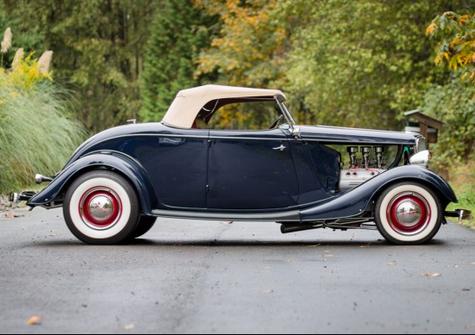 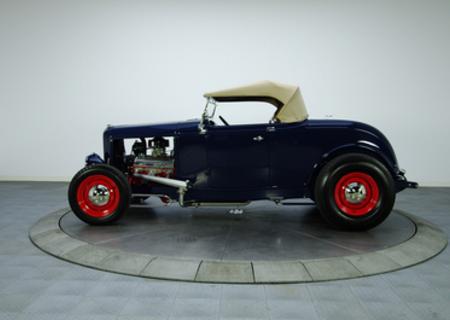 Motordoms masterpieces, cars that  inspire and fuel the passion!

1963 Buick Riviera. "Villa Riviera", a George Barris custom car, considered one of Mr. Barris' most tasteful customs and made famous in the movie "For Those Who Think Young" staring James Darren, Pamela Tiffen, Bob Denver, Nancy Sinatra and Claudia Martin. The new car, delivered from Buick's press fleet  was given to Mr. Barris to see what he could do with it. Barris lengthened the front fenders and hood 5" and lengthened the tail section by 6", he revised the wheel wells and cantilevered the roof among other custom touches, then applied a brilliant cherry red paint job. The entire transformation was covered in Hot Rod Magazine's annual Custom Car Yearbook. In 1964, Hollywood came looking for a special car to be used in an upcoming movie and the Villa Riviera was chosen provided it be painted white and surf boards mounted to the roof. Mr. Barris arranged the modifications, it was his first custom to appear in a movie. After the movie, Mr. James Darren was so taken with the car, he arranged to use it as his  personal transportation.  The Villa Riviera was also featured in the Perry Mason TV show and an episode of "The Outsiders". AMT model cars released a version of their annual Buick Riviera kit  which included parts to build a miniature Villa Riviera.

...a private museum dedicated to automobilia 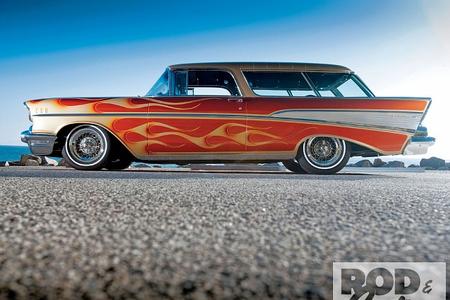